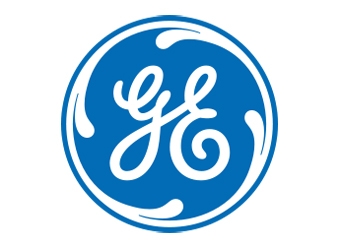 Said GE Europe President and CEO Nani Beccalli-Falco, “When things drag on for a long time it becomes difficult to conclude. The first time we looked at Ansaldo STS was ten years ago and we never concluded anything. There is no room to reach an agreement.”

The Italian government owns roughly 30% of Rome-based Finmeccanica. Two years ago Finmeccanica announced its intent to sell its own 40% stake in Ansaldo STS, along with other assets, to cut debt.

Tokyo-based Hitachi, Ltd., itself part of Hitachi Group, has been cited as another potential suitor to Ansaldo STS in the past two years.