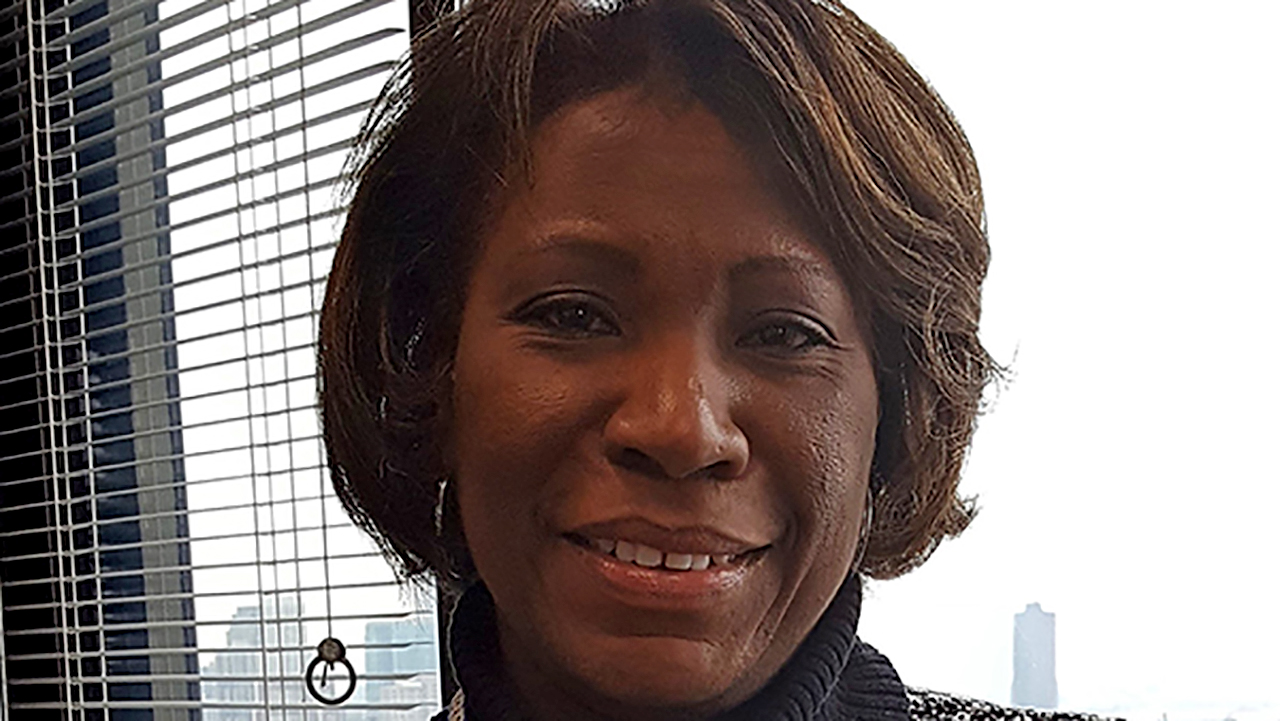 A civil engineer by training, DeGraffe has served the Port Authority for 29 years. In her new role, she will be tasked “with carrying out PATH’s mission of moving nearly 300,000 daily passengers across the Hudson River safely and effectively,” PATH said. She will oversee implementation of PATH’s capital program, including the ongoing project to replace equipment and rebuild tunnels that were damaged during Superstorm Sandy in 2012, as well as completion of the remaining phases of CBTC (communications-based train control).*

Additionally, DeGraffe will lead “initiatives aimed at preparing for capacity growth, bolstering reliability and an enhanced customer experience.” PATH said these efforts “are expected to build upon recent customer-focused initiatives, such as making available real-time next train arrival info on countdown clocks and providing the RidePATH app.”

PATH said DeGraffe, during her tenure as Deputy Director, “has been key to steering PATH through several major modernization and repair projects intended to improve and maintain the system.”

DeGraffe is an alumnus of the Stevens Institute of Technology in Hoboken, N.J., where she received a bachelor’s degree in civil engineering. She is a recipient of the 2008 Harlem Black Achievers Award, a 2013 Honoree in Professional Women in Construction and a 2018 recipient of a Congressional Certificate of Merit for her community service in Southeast Queens. 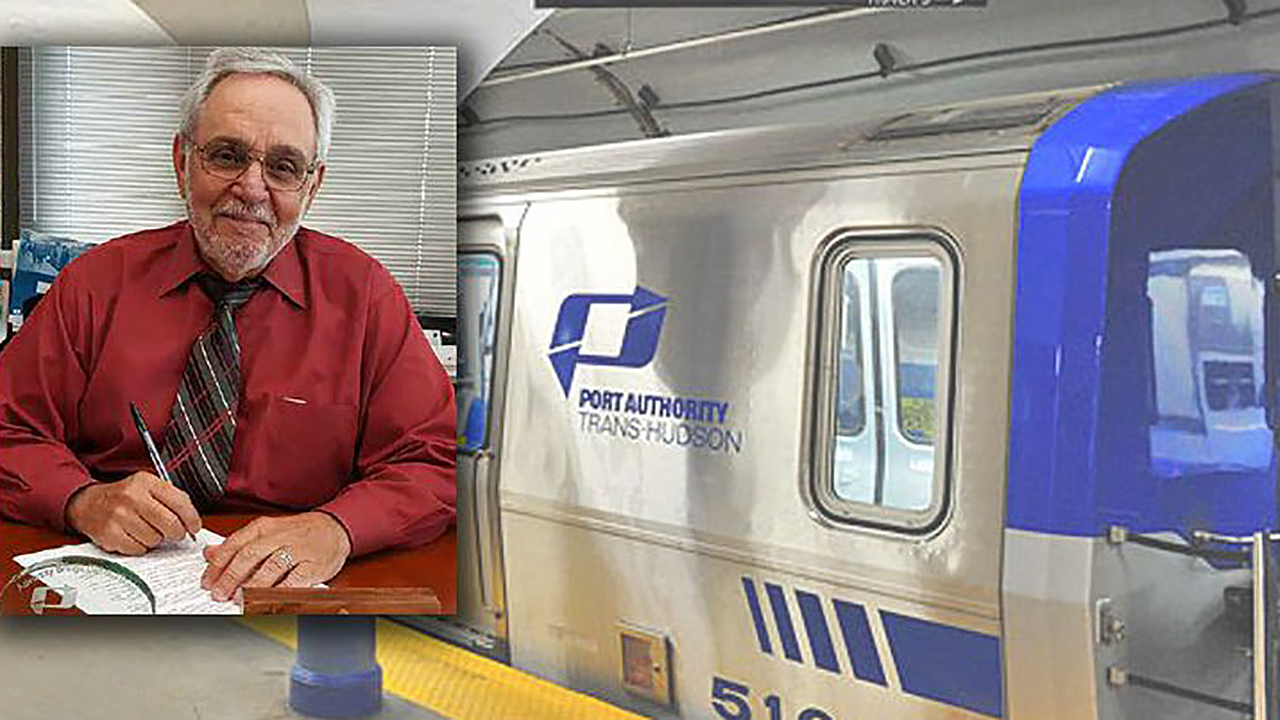 Mike Marino, who has served as PATH GM since 2015, will assist DeGraffe during the transition period before retiring in early April. He was initially planning to retire in January 2019, but postponed the date to continue oversight of the system’s CBYC installation.

“It’s an honor and a privilege to be selected to lead a department distinguished by so many dedicated and talented men and women who put their energy, talents and commitment to the PATH riding public out there every day,” DeGraffe said. “I hope to maintain and build on the momentum established under Mike Marino’s leadership in the months and years ahead.”

“We are thrilled that Clarelle has agreed to accept this role of leading PATH forward,” said Port Authority Chairman Kevin O’Toole. “She has been a dynamic presence both at PATH and throughout the Port Authority for decades, always embracing new challenges with poise and alacrity. While we are losing a true veteran of the railroad in Mike Marino, who will be missed, we are gaining a great leader in Clarelle.”

*Unlike most other rail transit systems, PATH, whose above-ground line from Penn Station Newark to Journal Square in Jersey City runs within the Amtrak/NJ Transit Northeast Corridor right-of-way and is parallel to a portion of Conrail, is under Federal Railroad Administration jurisdiction and is considered a commuter railroad. As such, it is required to have PTC (Positive Train Control). In December, FRA certified PATH’s CBTC system as meeting requirements of the Dec. 31, 2018 PTC interim deadline. 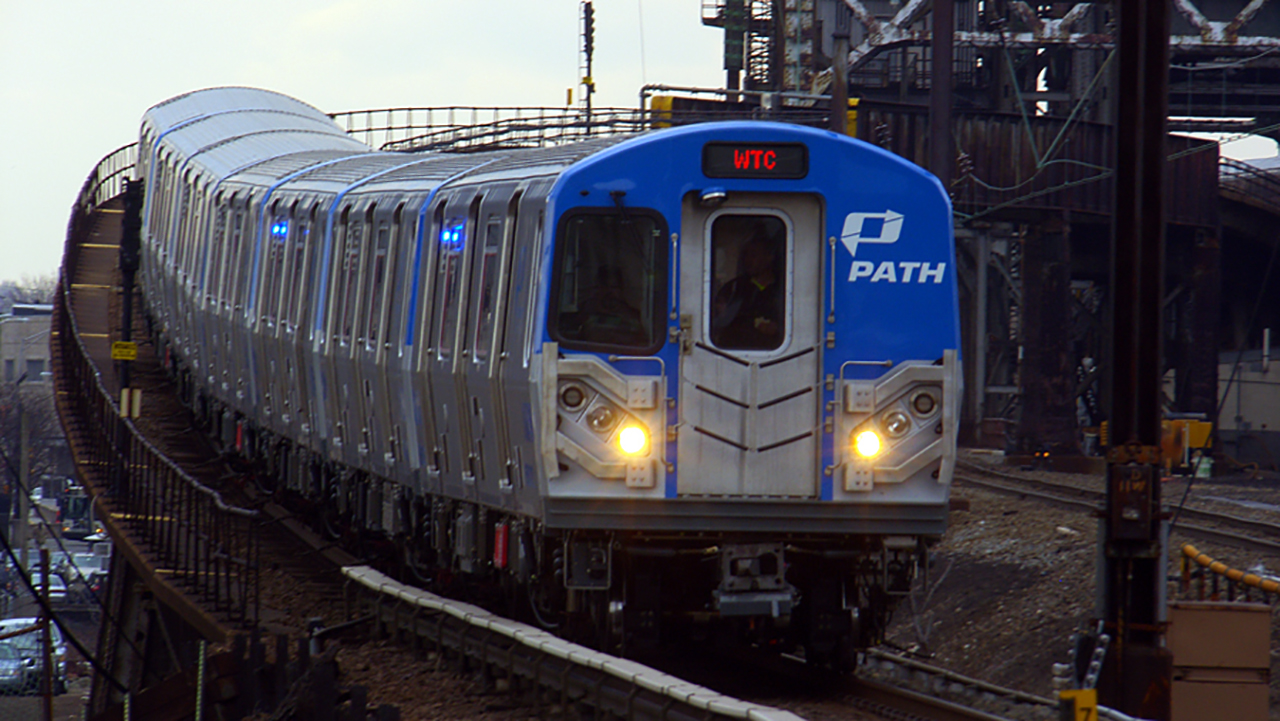