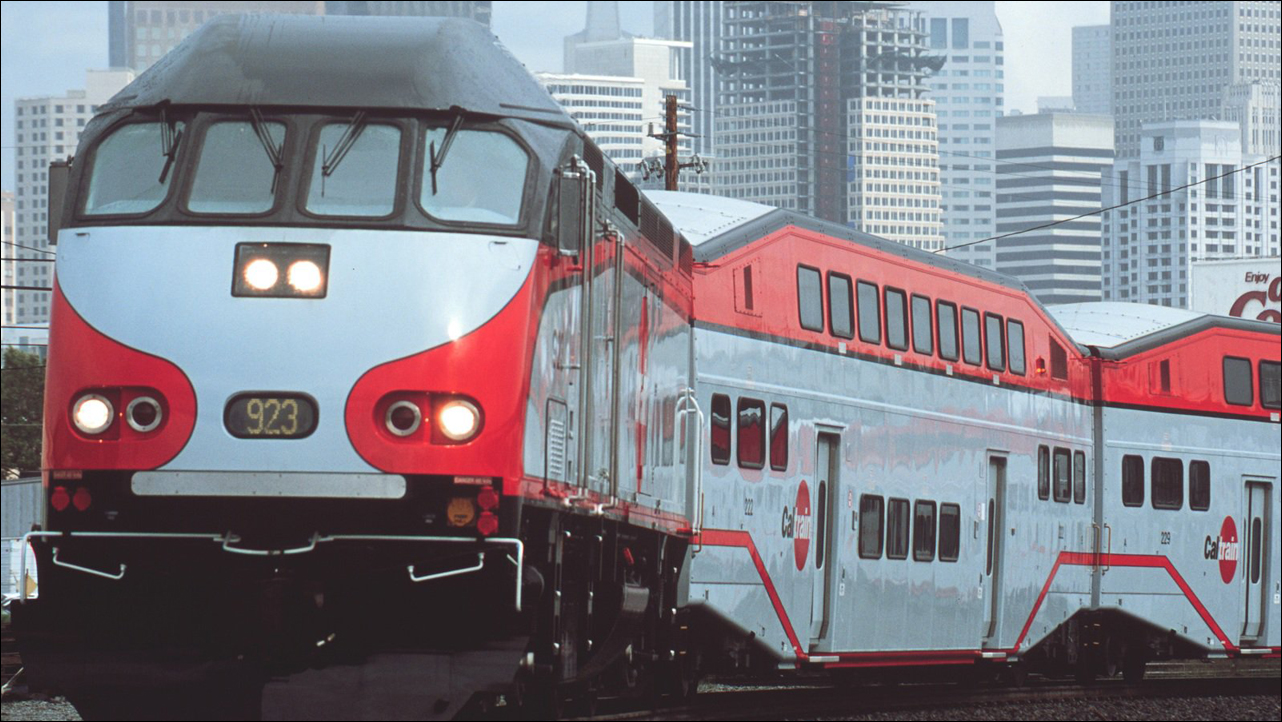 Caltrain is trading long-delayed CBOSS for conventional PTC on its commuter rail corridor between San Francisco and San Jose.

The Peninsula Corridor Joint Powers Board of Directors plans to consider the approval of a contract with Wabtec Railway Electronics, Inc. at its March 1 meeting to complete a federally-mandated safety upgrade to implement positive train control (PTC) along the corridor’s signal system.

Caltrain said PTC implementation will enable the corridor to operate with enhanced safety features that will monitor train movements and reduce the possibility of safety risks caused by human error.

Caltrain originally awarded a contract to Parsons Transportation Group to complete  work on the Communications Based Overlay Signal System (CBOSS) in 2011, but the commuter rail line terminated the contract, citing “non-performance in 2017 after many months of delay and repeated failure by the contractor to correct performance issues.” At the time, it said it planned litigation In addition to its termination, Caltrain will be taking all actions necessary, including litigation, “to secure the benefit of the bargained for contract with Parsons and access to the Performance Bond to pay for costs associated with procuring a new integrator and completing the CBOSS project.”

The transportation authority has spent more than $200 million of a budgeted $240 million on CBOSS for the 52-mile corridor.

After ending the Parsons contract, Caltrain said it has worked to ensure progress toward PTC implementation while strategies for replacing the original contractor were evaluated. The company deemed Wabtec’s PTC technology as the sole technically and financially viable strategy for Caltrain following an evaluation.

If the new contract for Wabtec is approved as recommended, Caltrain said the contract would not exceed $49.5 million, which would be covered by the $59 million available to complete the project.

Caltrain said it expects that additional funding will be necessary to deliver the project. The company added it is currently working to identify further needs and potential funding strategies.

The contract also specifies that PTC installation will be complete on all equipment used for Caltrain service by the end of this year in compliance with federal deadlines.

Additional steps will need to be taken to ensure that PTC is completely functional throughout the corridor, Caltrain said. The contract anticipates that Caltrain and Wabtec will work with the Federal Railroad Administration to identify and carry out such steps as quickly as possible.