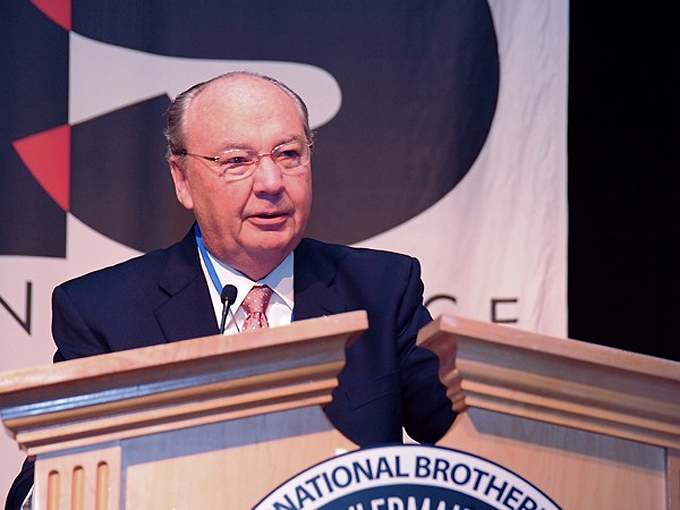 The memberships of the Brotherhood of Railroad Signalmen (BRS) and the American Train Dispatchers Association (ATDA), which collectively represent nearly 11,000 railroad workers, have ratified a new national agreement.

The BRS and ATDA negotiated in the most recent round of bargaining as members of the Coordinated Bargaining Group (CBG), which represents more than 85,000 railroad workers, comprising 58% of the railroad workforce. The CBG represents six rail unions: ATDA, BLET/IBT, IBB, NCFO/SEIU, SMART-Transportation Division, and BRS.

The newly ratified agreement resolves issues such as wages and health and welfare benefits. It includes expansion of the Managed Medical Care Program and health insurance cost containment provisions. The agreement contains no work rule changes.

“This round of bargaining brought its unique challenges, going from an arms-reach of an agreement back to square one following the 2016 Presidential elections,” said BRS President W. Dan Pickett. “As mediation was starting to stalemate, in the final hours we were able to get the carriers to shift some of their positions and come to an agreement we felt was fair for our brothers and sisters. Although, we desired to see no changes in healthcare, we understood that such a position is difficult in today’s culture. However, we were able to freeze the employee monthly health and welfare contribution. A key to this agreement was taking the damaging work rule proposals off the table while securing real wage increases. Joining the CBG coalition proved to be an effective strategy for our members in this round of bargaining, and I am proud that our organization was a member.”

SMART-Transportation Division and the Brotherhood of Locomotive Engineers and Trainmen (BLET) are expected to release votes on Dec. 1.

Five of the six unions represented by CBG are all AFL-CIO affiliates. BLET and Brotherhood of Maintenance of Way Employes Division (BMWED) are Teamsters affiliates.