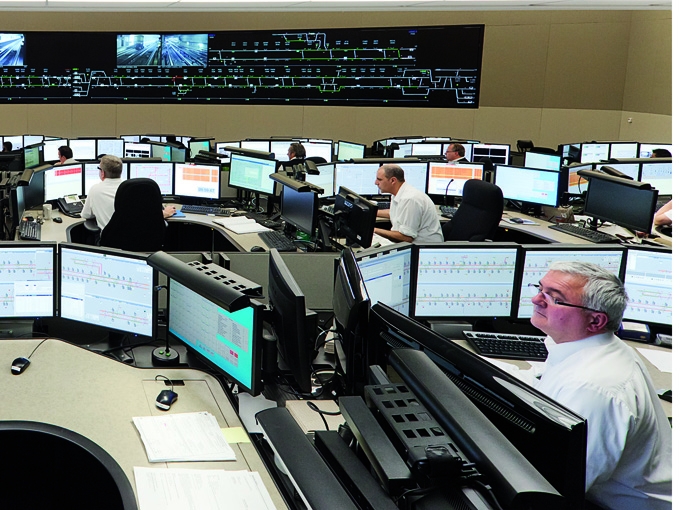 Alstom will provide its Iconis control center technology to integrate the GO Transit network into a single, centralized facility featuring advanced traffic control and operations management functionality. The system will provide Metrolinx with a comprehensive view of GO Transit’s entire 280-mile rail network, which hosts 253 weekday trains, as well as the ability to optimize train movements and manage maintenance-of-way work. The new system is scheduled for commissioning at the end of 2018.

Alstom field office in Toronto will carry out the project. Alstom and predecessor companies have been doing business in Canada for more than 70 years. The company has 20 Canadian offices and more than 1,300 employees to serve Canadian customers. In addition to its Canadian headquarters in Montreal and the office in Toronto, Alstom also has a project site in Ottawa and a manufacturing facility in Sorel-Tracy.

“This is a continuing partnership with Metrolinx that will bring secure and efficient operations to the network,” said Alstom Transport Vice President and Customer Director-Canada Angelo Guercioni.