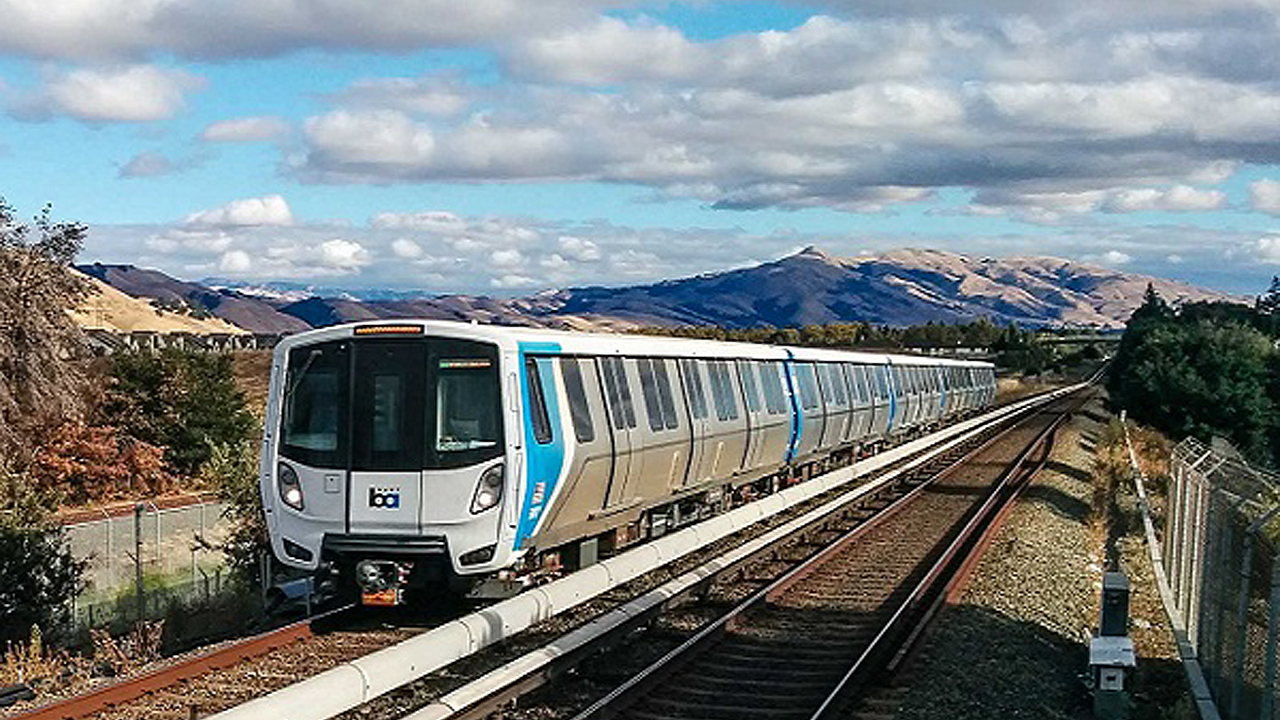 Parsons, co-presenter with Railway Age since 1995 of the Next-Generation Train Control Conference, has been providing engineering services to BART’s CBTC program for the past five years, “leveraging experience on CBTC projects worldwide to shape the BART program,” the company noted. Under the new contract, Parsons will provide DSDC (Design Services During Construction) for CBTC, which will replace BART’s original, early-1970s, track-circuit-based, operator-attended ATC (Automatic Train Control) system on 125 miles of track, while minimizing the impact to revenue operations.

An earlier CBTC contract with a system from the former General Electric Transportation Systems Global Signaling (GETS-GS) known as AATC (Advanced Automatic Train Control) was cancelled in 1998, amid controversy.

Parsons is one of two DSDC contractors. The other is SYSTRA, with Hatch as a subcontractor.

“Intermodal connections are essential to increasing mobility around and between communities—BART’s connections to San Francisco, Berkeley, Oakland, Fremont, Walnut Creek and Dublin/Pleasanton are important for commuters, shoppers and visitors across the Bay Area,” said Parsons Executive Vice President Connected Communities Tom Topolski. “As a leader in CBTC in the United States, we will apply our unique systems integration approach to help improve the BART system, which has served the Bay Area for more than 45 years.”

In August 2017, BART issued a Request for Qualification Statements and Proposals (RFQ/P) for its Train Control Modernization initiative, which it started nearly 20 years after AATC had failed. BART received Qualification Statements from seven design-build joint ventures and commenced its qualification evaluation, which it describes as “a best value evaluation process where technical proposals would weigh substantially more than the price proposals.” In December 2019, BART selected Hitachi Rail STS USA, Inc. as the preferred proposer for a design-build CBTC system contract.

Upon securing federal dollars to expand Transbay Tube capacity, on Sept. 16, 2020, BART awarded a $798 million contract to Hitachi Rail STS USA, Inc. CBTC, which is expected to take about 11 years to complete, will first be proven on a test track, and then will roll out for BART main line deployment in eight geographical phases, with the ability to run 28 trains per hour in each direction through the Transbay Tube in 2030 and up to 30 trains in 2032.

Five sites on the BART system have been identified for new substations:

BART is also undertaking a major program to replace and upgrade the existing traction power system. While this program will increase the amount of power available for train operation, it is not considered part of the Transbay Core Capacity Program.

The $3.5 billion system-wide Transbay Core Capacity Program will expand capacity throughout the entire BART network. It is described as “a package of strategic investments that will increase train frequencies between San Francisco and Oakland by more than 30%, and overall capacity by more than 36%,” and will allow BART to operate up to 30 ten-car trains per hour in each direction through the existing Transbay Tube, maximizing throughput in the most heavily used part of its system. The program includes four elements: 306 additional railcars, CBTC, a new railcar storage yard at the Hayward Maintenance Complex (Phase 2), and the new traction power substations to provide the additional power needed for more-frequent service.

On Sept. 14, 2020, BART entered into a Full Funding Grant Agreement (FFGA) with the Federal Transit Administration (FTA) for a $1.17 billion Capital Investment Grant (CIG) to help fund the $2.7 billion Transbay Corridor Core Capacity Project, part of the overall system-wide program. This project will expand capacity through the Transbay Tube to 28 trains per hour by 2030. The $2.7 billion cost includes FTA’s $1.17 billion CIG grant and $1.53 billion in local, state and regional matching funds.