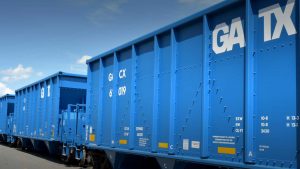 The Roanoke Times is reporting that FreightCar America plans to close its railcar manufacturing facility in Roanoke, Va., and open a new one in Castanos, Mexico. The new Mexico plant will be a joint venture with Fabricaciones y Servicios de México, and will cost $25 million. 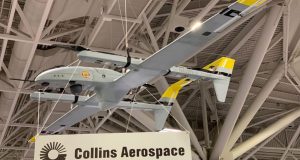 Now, this is a drone!

RAILWAY TRACK & STRUCTURES at RAILWAY INTERCHANGE 2019: Collins Aerospace, a technology company that provides a variety of services to commercial and business aviation, military and defense, space flight, and airports is now in the railroad business – well, sort of. They offer positive train control (PTC) solutions, rail data, and analytics services, along with other technology solutions tailored for railroads. 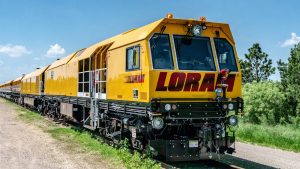 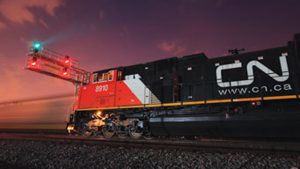 Canadian National announced the signing of an agreement that will see CN acquire the Massena rail line from CSX, which represents more than 220 miles of track between Valleyfield (Quebec), in Canada, and Woodard (New York), in the U.S. The Massena rail line also serves many cities in the province of Quebec, including Beauharnois and Huntingdon, and in the state of New York, including Massena, Norwood, Potsdam, and Gouverneur.

CSX Corporation today announced that Adam Longson, a seasoned leader with expertise in energy and transportation analytics, is joining the company’s Sales and Marketing organization as vice president of Energy effective September 9, 2019. 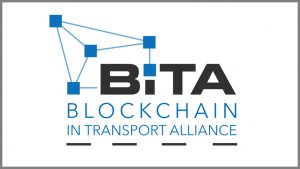 Canadian Pacific has joined the Blockchain in Transport Alliance (BiTA). In joining the alliance, CP is supporting BiTA’s mission of producing blockchain standards that allow for interoperability between participants in the global supply chain. 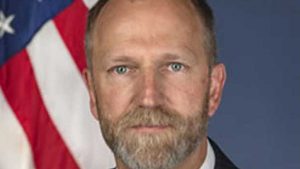 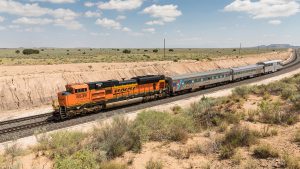 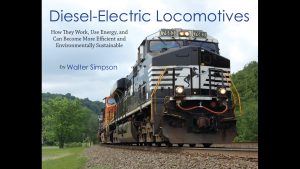 BOOK REVIEW: Diesel-Electric Locomotives – How They Work, Use Energy, and Can Become More Efficient and Environmentally Sustainable

While the documentation of diesel locomotives is extensive, Walter Simpson’s new book brings a fresh perspective to the literature. The book is an excellent primer on diesel locomotives that is well-illustrated with photographs and color-coded drawings of diesels and their parts. However, the underlying theme of the book is locomotive energy efficiency, fuel economy and the Environmental Protection Agency’s emissions standards, leading to Tier 4 compliance. There is also a chapter on the environmental sustainability of railroads.