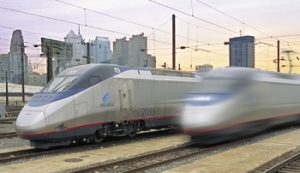 Writing a White Paper for the University of Denver’s Intermodal Transportation Institute about America’s high speed passenger rail potential has reinforced my conviction: Closing the gap between where the U.S. has been, and where the rest of the world is going, with fast passenger trains will require drawing lessons about how, and why, past efforts to put passenger railroading into high gear on this continent fell short of the passenger rail revolution that has swept Asia and Europe. 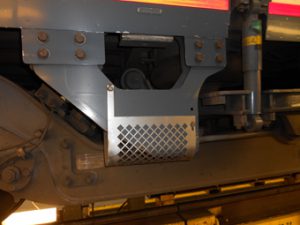 Will real HSR transform the Northeast after 2030?

The Highspeed 2012 Congress, co-hosted by the American Public Transportation Association and the International Railway Union in Philadelphia from July 10 to 13, offered a smorgasbord of knowledge about high speed rail around the world. Now that I’ve had a chance to digest many of the ideas, information, and opinions that were presented during the Congress, two contrasting dimensions of America’s struggle to make HSR work stand out in my mind. 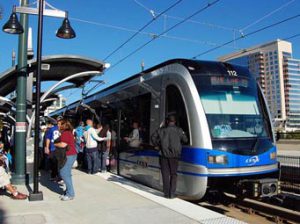 After a half-century, America’s celebrated cooperative model of transportation research has gained a railroad focus.

North America’s marathon journey to renewing its passenger trains could gain a measure of inspiration this summer, when the world’s expertise in deploying and operating high speed rail will be concentrated on this continent for the first time in at least 75 years. For a week in July, the world’s best and brightest high speed train designers, developers, and operators will gather in Philadelphia for the 8th World Congress on High-Speed Rail. Branded as “Highspeed 2012,” this meeting of minds will be a co-production of the International Union of Railways (known by its French acronym, UIC), the industry association based in Paris, and the American Public Transportation Association (APTA).