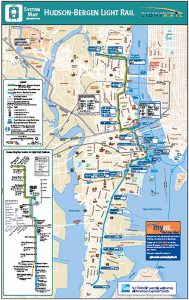 In April 2016, New Jersey Transit’s Hudson-Bergen Light Rail (HBLR) celebrates its 16th anniversary of operation. HBLR was the first successful DBOM (Design/Build/Operate/Maintain) deployment of a transit system in the modern era (post-World War II) and represents a throwback to when public-private partnerships were commonly utilized to build and operate railways. 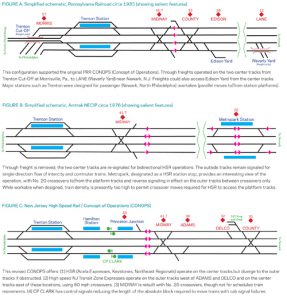 HSR in the Northeast: What next?

In this series published in Railway Age‘s September, October and November 2015 issues, Contributing Editor Alfred E. Fazio examines the possibilities and engineering requirements for high- or higher-speed rail in the U.S., with emphasis on Amtrak’s Northeast Corridor, including an improvement project in New Jersey. 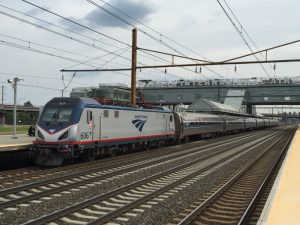 High Speed Rail in The Northeast: What Next?

PART I: Defining and Expanding High Speed. Considering the future of the NEC helps answer the question: What are the factors governing the expansion of high-speed rail on other railroads?