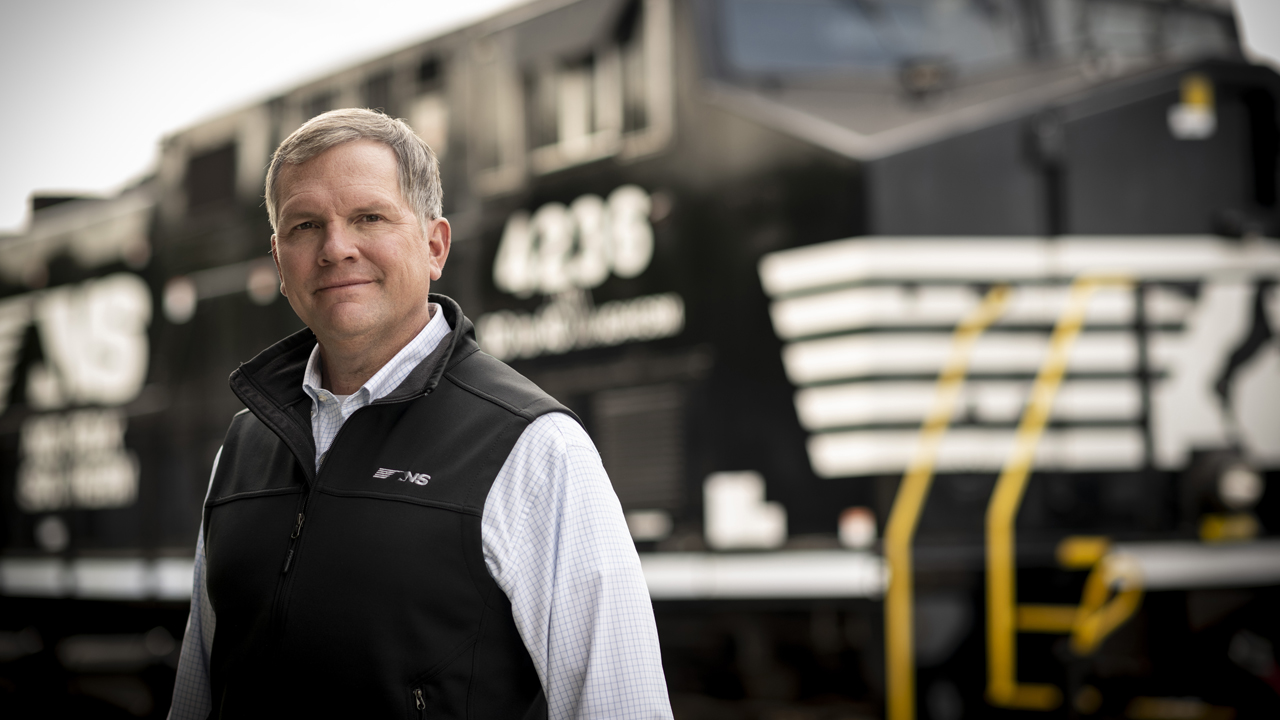 The top 10 individuals who readers believe to be most influential in 2022—people whose mantra is making a difference, and who are committed to service—follow, in addition to five leaders earning honorable mention. Profiles will appear in Railway Age’s May 2022 issue. 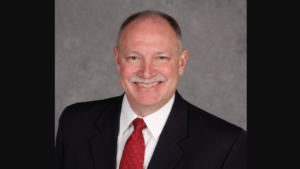 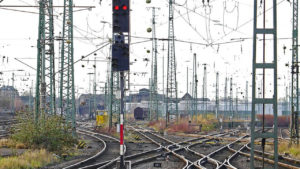 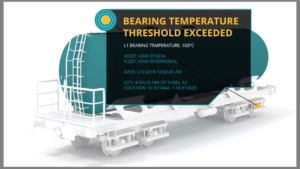 What’s the Next Digital Evolution for Freight Rail?