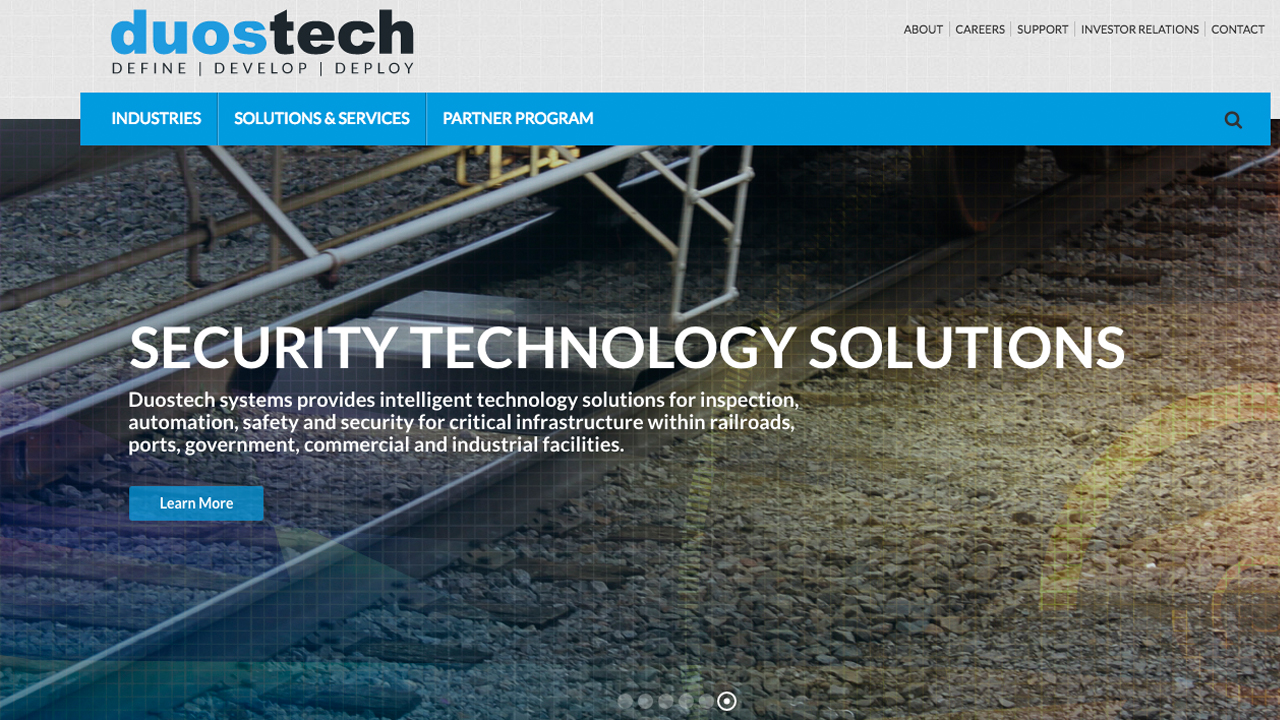 The facility will house the Jacksonville-based company’s rapidly-growing engineering and operations teams and will be used predominantly for testing Duos’ proprietary intelligent technologies and sub-systems. The facility will contain both offices and an assembly area for the pre-staging of projects designed for clients prior to field deployment.

Gianni Arcaini, the Company’s Chief Executive Officer said, “The construction of our engineering and operations center was not only accomplished in a very efficient timeframe, but it also denotes a very important benchmark for Duos going forward. This expansion was planned and funded as part of the capital raise completed last year and has been necessary in meeting the significant current and anticipated growth in revenue and scaling of our resource pool.”

The opening of the new “Engineering and Operations Center of Excellence” is one of several strategic steps Duos has planned for this fiscal year. The company has been awarded several new large-scale projects, which were anticipated as the foundation for long-term growth. This facility, located a few minutes from Duos’ headquarters, supports that growth plan and completes another milestone in the execution plan outlined by executive management.

Recently, the company issued revenue guidance of $9.3 million for fiscal year 2018, which is an increase compared to earlier projections.