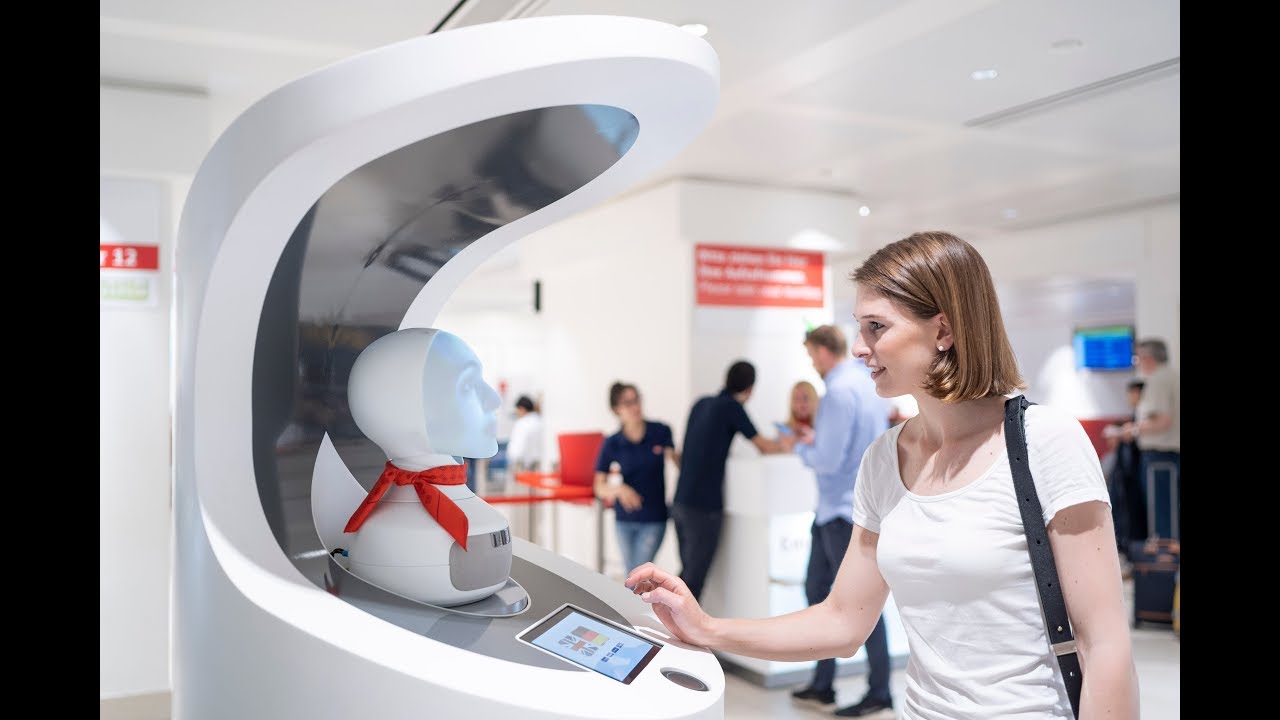 Based at Berlin Main Station, the robotic head is able to answer questions such as “Where are the lockers?” and “What is the fastest way to get to Alexanderplatz?” or “Where can I buy sushi in the station?” Semmi learns to interact with passengers and accumulates more knowledge through each test day. The system has already been tested at Frankfurt Airport and Tokyo Central Station with JR East.

“Semmi is proof of the potential of artificial intelligence for our customer service,” says Sabina Jeschke, DB’s board member for digitalization and technology. “With the increasing demand for the railways and their networking with other public transport, the need for information for our customers is increasing. With new technologies, we want to supplement our information offerings with further digital services and thus take pressure off local staff, allowing them more time for more complex tasks and queries.”

DB has developed an artificially intelligent, cloud-based speech dialogue system that could also connect to an app or voice assistant as well as the robotic head. In addition to travel information, Semmi also offers “small talk,” and recognizes and answers questions automatically in German and English. If required, “she” is also fluent in other languages, such as French, Polish, Spanish and Italian. 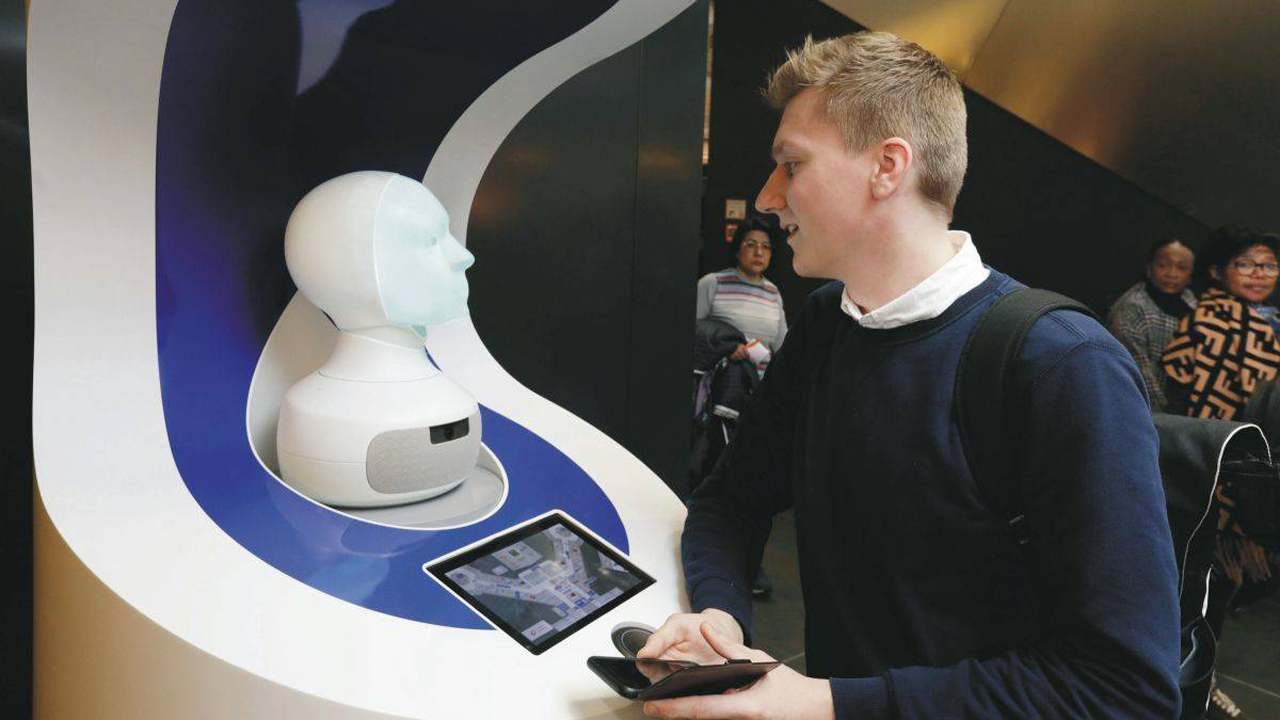 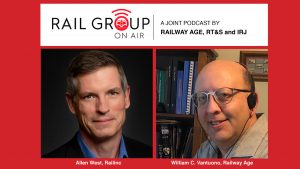 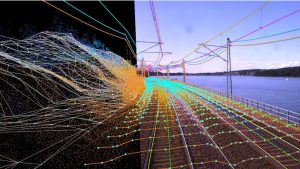 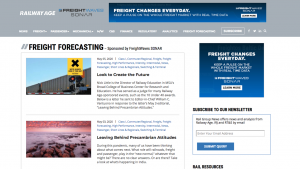 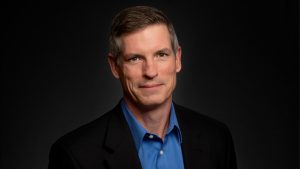