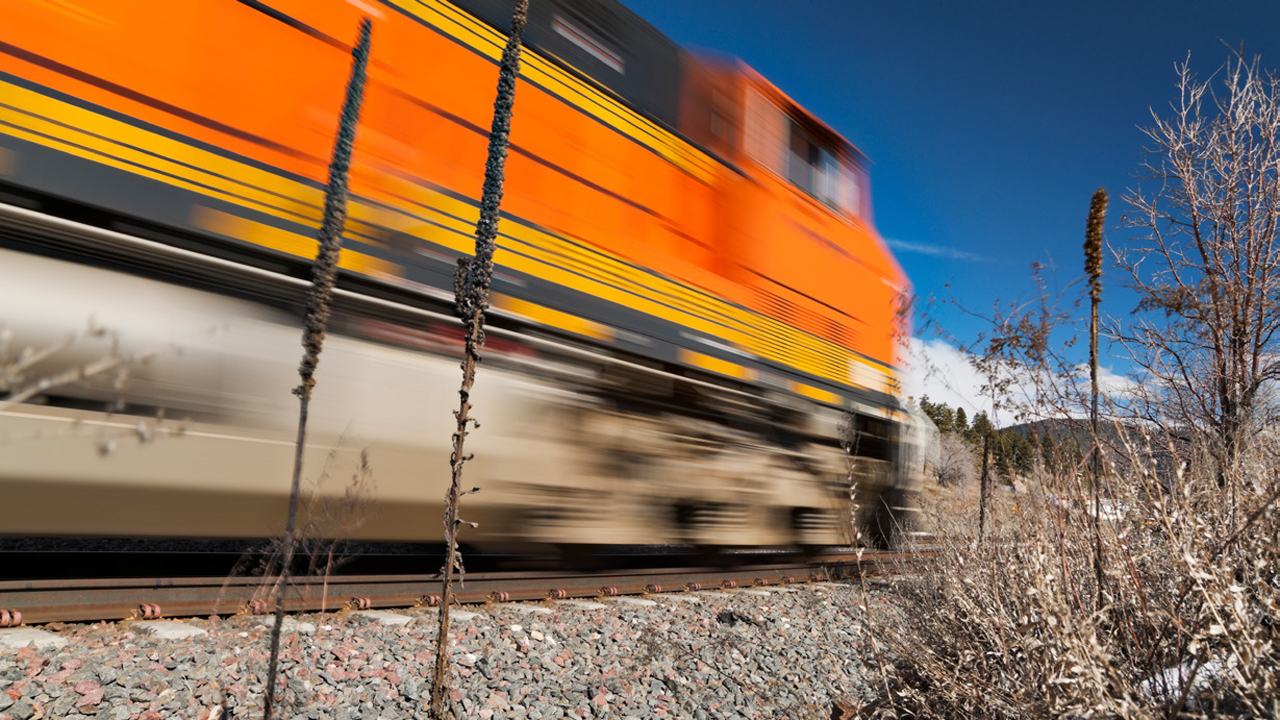 BNSF Railway is deploying high-speed onboard cameras capable of recording images, at speeds up to 70 mph, of rail surface defects and other visible flaws like missing bolts, according to a recent report in The Dickinson Press of Bismarck, N.D.

BNSF’s Track Health Optical Recognition program, which is nearing the end of a year-long, 3,000-mile pilot program, was one of many technologies showcased by the company at the North Dakota Capitol on Jan. 22.

“We’re using this opportunity to talk about the technology we have begun to leverage and continue to leverage,” spokeswoman Amy McBeth told The Dickinson Press.

BNSF has also begun testing photo technology to pinpoint maintenance issues on its trains through its Machine Vision System, which takes 1.5 million images daily. Since September, the system has found cracks in 14 wheels using the images.

Ghanchi said the system allows BNSF to receive alerts regarding the cracked wheels within four to eight hours of their identification. Beginning in March, BNSF plans to send crews out to install hardware alongside the tracks to reduce the identification time to less than an hour, with a goal of eventually making the alert time “instantaneous.”

Officials said BNSF currently uses 4,000 sensors along its tracks using thermal, acoustic, visual and force measurements to gather data. The use of unmanned aerial vehicles, or “drones,” and other emerging technologies has more than doubled the railroad’s inspection rate, according to The Dickinson Press.

Similarly, the Union Pacific uses a machine vision system of thermal imaging and flash LIDAR cameras  (LIDAR is a detection system that works on the principle of radar, but uses light from a laser) to shoot a staggering 40,000 images per second as trains pass in real time. Algorithms parse the images, particularly around the trucks and wheels, to search for damage and wear. 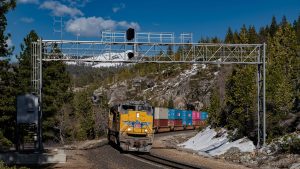